2.22.2015 6.2m
It's been a long time since I've ridden the bike, it was so good to get out there again. I visited a friend in Squirrel Hill and then rode to a meeting in Shadyside and returned. This was my first ride since installing a Garmin Edge 500 computer on the bike; it's not getting all the wireless sensor info, I need to tweak it all a bit more. 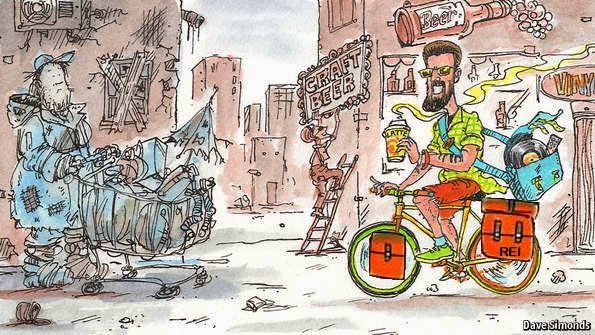 Saw a tremendous image by Dave Simonds at The Economist, from an article Bring on the Hipsters: Gentrification is Good for the Poor. I found the article unpersuasive and without warrant, but the image speaks to a long-standing fascination of mine: society's compare/contrast of homeless folks and touring cyclists.

Homeless people and touring cyclists have so much in common. Both groups certainly reject the mainstream. They put all their possessions and equipment in bags and carry them around in highly outfitted wheeled vehicles. They pay much more attention to the weather than most people; they're living out-of-doors in the weather. They are independent of the 9-5 banker's hours and they don't get stuck in rush hour traffic. At times, they rely on the kindness of strangers. They may smell a little bit. They're sometimes looking for a place to relieve themselves. They're often working out the details of their next meal. They take afternoon naps in parks.

They are perceived and treated so very differently. The cyclist is seen as a positive economic force, a sign of a healthy nascent New Economy, and is generally treated with interest, respect, and hospitality. We point them out to our children: Look, Pat, at the man with the bicycle. The homeless person is seen as a negative economic presence, their status is regarded as a consequence of personal failure, and often the authorities are called to displace them - to any other place. We tell the children, don't look.

Objectively, the two groups have many of the same behaviors although the cyclist can generally be identified by the high-viz and the REI logos on their gear. The difference is a social construct of privilege, status, cachet, and wealth.
Also, one is itinerant and the other is generally a resident; funny how that works.

I think it identifies a perverse schism that speaks to our economic bias and failed social compact.

2.15.2015
Today's bit of armchair cycling is a plan to ride the Natchez Trace, south to north, camping and unsupported. We are indebted to Burgh cyclist DaniK for her 2014 trip report.

2.14.2015
Spending a cold winter day doing a bit of Google-gazing and spring planning. This is one of the trips I've got a Jones for, a ride around Lake Erie.


There's a question of whether to shortcut the western edge of the Lake. The maps and most folks ride a ferry from Sandusky Ohio to Pelee Island, and then another ferry north to the Canadian shore. The alternative is to ride through Detroit and a somewhat complex border crossing.

Where the Streets Have No Names

2.8.2015 18m 53F
Started at the Bastille with R at 10. Rode the Jail Trail and the Hot Metal Bridge over to Big Dog Coffee because: coffee. Had a Bolivian pour-over. The place was full; fortunately, it was comfortable to sit outside. 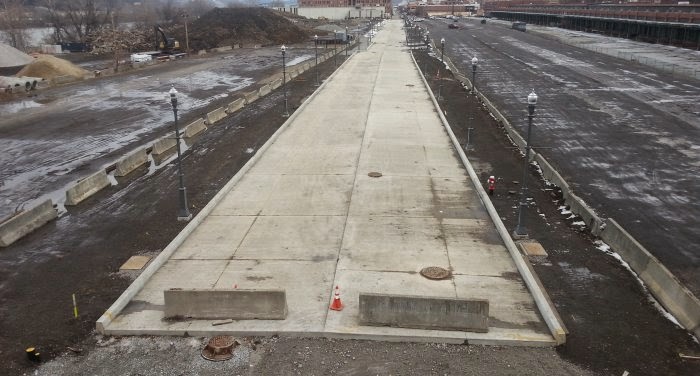 On the north side, the trail looked pretty icy-slushy still so we took the roads towards the stadiums and got on the trail where it was clear. Nice ride.

When I got home my front wheel was flat. Timing is everything.

2.7.2015 18m 45F
Met Y and M at the bottom of Junction Hollow (because parking rules at the Swinburne St trailhead have changed). Nice ride. Went into the city on the Jail Trail, Market Square, out on the Penn Ave bike lanes. 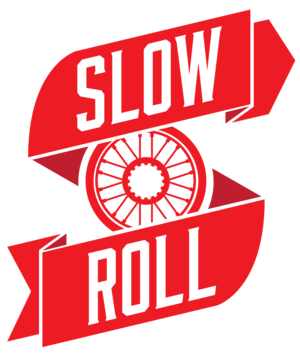 Went over the Ft Duquesne Bridge, out to the Bastille. Trail conditions were good, although there was an icy spot where the trail stays in shadow under the railroad bridge.

I was surprised there weren't a few more cyclists out. There were some, but not as many as I'd expect on a mild day like this.

Talked with Y and M about Uber's autonomous car project in Pittsburgh. The inevitable next step would be autonomous bikes. I'm still thinking about that.

Disappointed that the painted neighborhood names on the small utility station at Saline and Greenfield has been painted over and is all white now, I really liked the labels; functional, informative, and attractive. 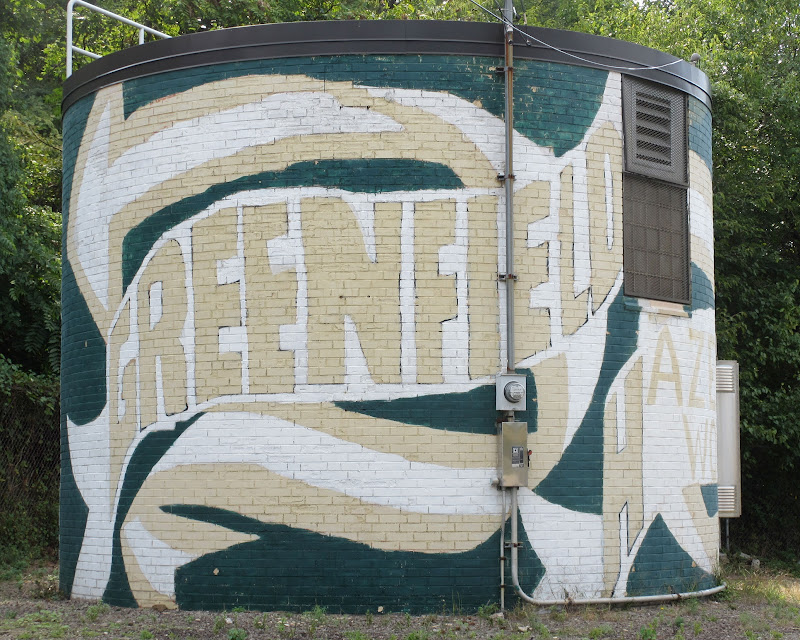 My daughter AwesomeG gave me a model airplane with an integrated handlebar mount and I was so eager to "give it a spin" (see what I did there?) Kind of awesome in an inner-child "whee" sort of way.

Not a big ride today but a nice short one. Spent a while in Kindred Cycles, really a nice shop and high-quality mechanical work going on there.

Rode from 25th inbound via the Penn Ave Bike Lanes, reversed and rode back. So good to ride. Really enjoyed the plane on the handlebars. 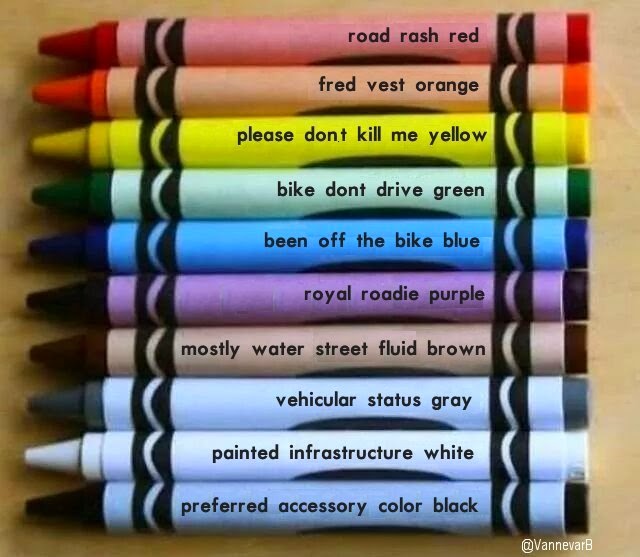 Wish I'd Rolled a Fatty

2.1.15 16miles
So good to get on the bike again. Got sprung from "other duties as assigned" and got to ride in 33F. Rode down to a trail that leads to the ocean - because any day you get to see the ocean is a good day - but it had a lot of snow on it and the 32c tires weren't up to it. 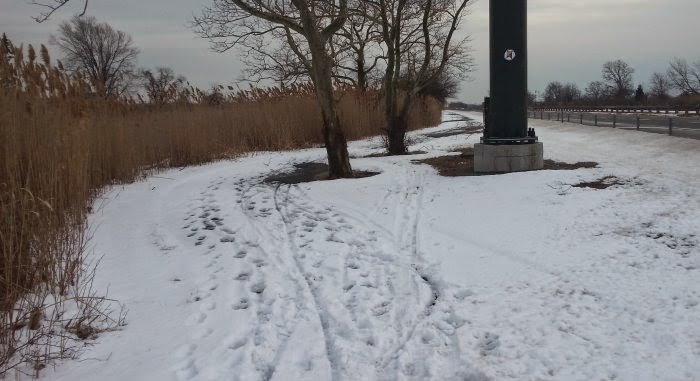 This would have been such a day to have a fat bike. It was also a great day to get to ride again.